A team at the Nelson Artificial Intelligence Institute has developed technology they claim can detect tiny algal cells in the ocean before they multiply to create toxic algal blooms.

Toxic algal blooms, also known as ‘red tides’, pose a risk to human health, damage ecosystems, close fisheries, and hurt the economy. But if a bloom is accurately predicted before it begins, fisheries management can plan for closures in advance.

Shellfish fisheries in particular stand to gain a lot from this type of technology. Shellfish like oysters and mussels are filter feeders, meaning they eat by pumping water through their gills and trapping food particles. With the capacity to filter fifty or more gallons of water in a single day, oysters quickly accumulate the toxic chemicals released by harmful algal blooms. Artificial intelligence technology could inform fisheries management of impending blooms, closing fisheries before any toxic shellfish are collected, thereby preventing fisherman from wasting resources while adding extra protection to consumers. 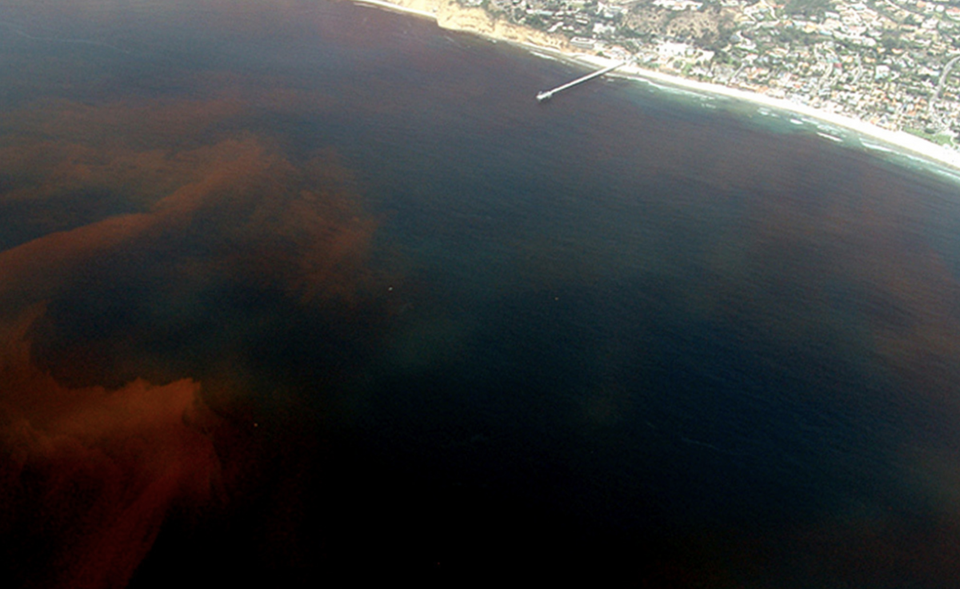 The technology developed by Nelson can distinguish healthy algal cells from toxic cells, and labels the toxic cells accordingly. Using artificial intelligence is much more efficient than having scientists process samples manually. “In a sample, there’s thousands [of algal cells] and you’ve got to count them and detect the one or two toxic ones,” explains Brian Russell, director of the Nelson Artificial Intelligence Institute. “[It’s a] really challenging job [for] a trained biologist with a science degree and then one to two years training.” 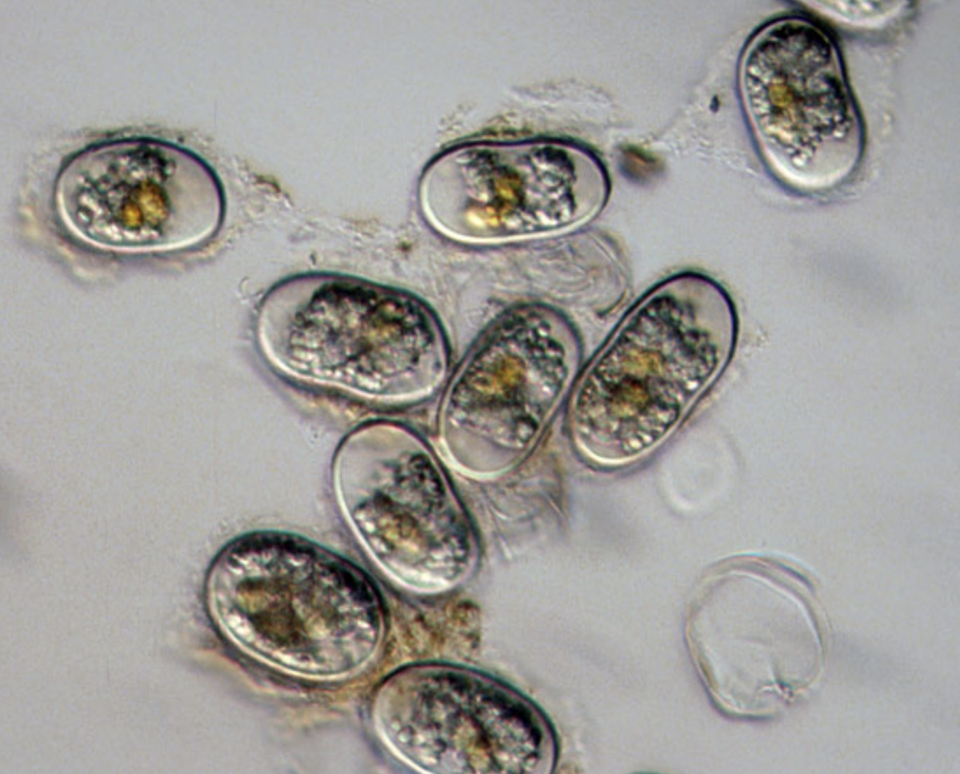 A microscope image of toxic algal cysts from Alexandrium tamarense, which produces the neurotoxin… [+]

The Nelson Artificial Intelligence Institute is not the first group to develop artificial intelligence to track algae, but their strategy is unique. In addition to automating the identification of algae, Russell’s team, in collaboration with the Cawthron Institute, have developed a system that takes a photo and records a ‘label’ every time a different algae is identified. “So now we’re growing this database of all this labelled data,” says Russel. “Basically, it’s becoming as expert as the scientist and we can scale it and go faster and faster and faster.”

The Cawthron Institute and Nelson Artificial Intelligence Institute recently received $6 million of funding for continued efforts studying and tracking algal blooms, and plan to expand their use of artificial intelligence to help understand why whales beach in New Zealand’s Golden Bay.