IT is hard enough for humans to interpret the deeper meaning and context of social media and news articles. Asking computers to do it is a nearly impossible task. Even C-3PO, fluent in over 6 million forms of communication, misses the subtext much of the time.

Natural language processing, the subfield of artificial intelligence connecting computers with human languages, uses statistical methods to analyze language, often without incorporating the real-world context needed for understanding the shifts and currents of human society. To do that, you have to translate online communication, and the context from which it emerges, into something the computers could parse and reason over. 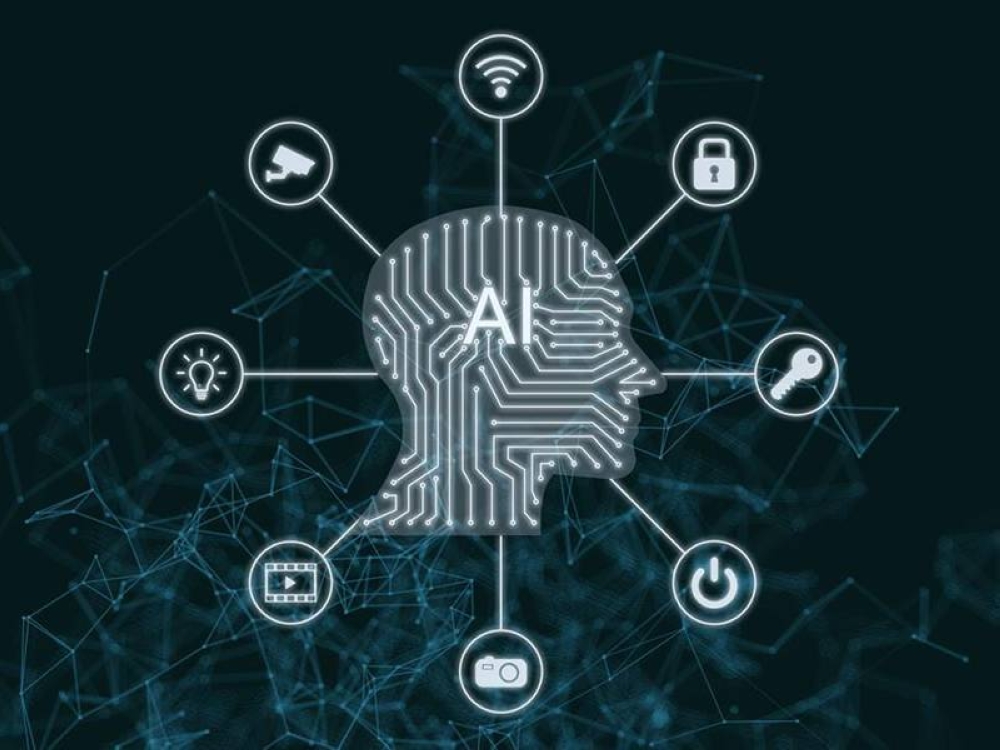 Natural language processing, the subfield of artificial intelligence connecting computers with human languages, uses statistical methods to analyze language. It, however, often misses the meaning and context needed for understanding the shifts and currents of human society. CONTRIBUTED PHOTO

Dan Goldwasser, associate professor of computer science at Purdue University, and other members of his team strive to address that by developing new ways to model human language and allow computers to better understand us.

“The motivation of our work is to get a better understanding of public discourse, how different issues are discussed, the arguments made and the perspectives underlying these arguments,” Goldwasser said. “We would like to represent the points of view expressed by the thousands, or even more, of people describing their experiences online. Understanding the language used to discuss issues could help shed light on the different considerations behind decision-making processes, including both individual health and well-being choices and broader policy decisions.”

“In many of the scenarios we study, progress relies on finding new ways to conceptualize language understanding, by grounding it in a real-world context,” he said. “Operationalizing it requires developing new technical solutions.”

Goldwasser and his students use techniques distilled from the combined wisdom of computer science, artificial intelligence and computational social science.

Goldwasser’s lab studies the language used on social media, traditional media stories and in legislative texts to understand the context and assumptions of the speakers and writers. In a world where the written word is flourishing and every person with an internet connection could act as a journalist, being able to study and analyze that writing in an unbiased manner is crucial to human understanding of our own society.