Food technology is rapidly permeating our daily lives. From food cultivation to distribution, cooking and food intake, there is no stage that is not affected by artificial intelligence: Food Tech.

In the United States, it is so popular that famous entrepreneurs and stars such as Bill Gates and Leonardo DiCaprio invest in food technology companies. In fact, the popularity of artificial intelligence in the food field is a trend not only in the United States, but also in the global industry.

This article belongs to a series of articles: 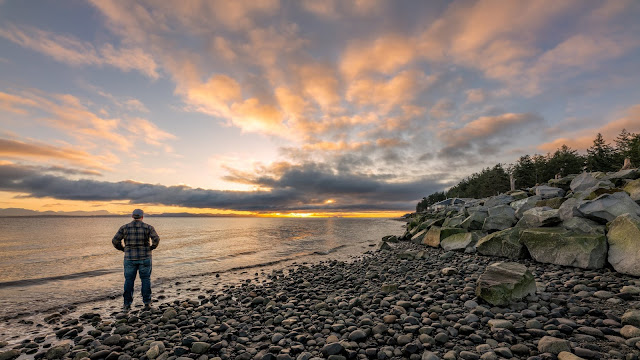 Food tech continues to grow as an alternative to solving social problems related to the food industry. Food waste, which leads to economic losses due to environmental pollution and disposal costs, is also solved through a new business model using Artificial intelligence Food Scanner. In the case of large restaurants or catering establishments, the amount of leftovers can be dataized with a food scanner, and the amount of food waste can be reduced by adjusting the amount of food materials and disposing of them using Artificial intelligence to configure the menu based on menu preference analysis and demand forecast. If linked to personal health information, it is possible to provide personalized health care services by analyzing intake and recommending necessary nutrients and menus.

In addition, “alternative foods” led by food artificial intelligence technology companies are offered as a solution to global warming and animal welfare issues caused by factory farming and food shortages due to population growth. Alternative foods are proteins derived from proteins or alternative meat or dairy products from cell culture, or alternative proteins from edible insects.
As burgers with vegetable protein substitutes have already gained recognition in terms of taste and quality in the United States, substitute meat is predicted to account for 60% of global meat consumption by 2040 and become popular.
Now is the era of ‘environmentally friendly’ rather than ‘eco-friendly’. Food safety anxiety from production to consumption is also reduced by a management system based on Artificial intelligence and big data, and food taste and texture are also formatted with a 3D food printer that takes into account not only personal health but also the health of the earth. You can even make your own favorite food. The food technology market that makes this possible is a technology that thinks the environment first and grows, so we can’t help but hope for future growth. It is very exciting to see what other changes the food tech (artificial intelligence) industry will bring to the sustainability of our food.

Another change is the rise of the “food enhancement” market, which reproduces the by-products generated when food is transformed into new foods. In Korea, the by-products inevitably generated in the food manufacturing process amount to 3,000 tons per year, of which 70% is disposed of as food waste after payment of an environmental fee. Most of the rest are used as non-food products such as animal feed, fertilizer and compost. Food recycling companies that make food cater to “zero waste” and are a credit to the MZ generation, who prefer eco-friendly businesses. Although the national food recycling market is still barren, start-ups have emerged that have produced alternative wheat flour as a by-product of leftover grain after beer and Sikhye production. create a new virtuous cycle of food production and consumption.
Original post: https://www.boudy-technology.tn/2022/05/management-using-artificial-intelligence.html