It was the veritable search for a needle in a haystack. With drug-resistant bacteria on the rise, researchers at MIT were sifting through a database of more than 100 million molecules to identify a few that might have antibacterial properties.

Fortunately, the search proved successful. But it wasn’t a human who found the promising molecules. It was a machine learning program .

One compound has been patented under the name Halicin in homage to HAL, the artificial intelligence (AI) in Arthur C Clarke’s classic 2001: A Space Odyssey. Halicin works differently from existing antibiotics, disrupting the bacteria’s ability to access energy, and researchers hope bacteria may struggle to develop resistance to it.

Halicin might be the first antibiotic discovered using AI, but AI programs have played an important role in other patented inventions from electrical circuits, through meta-materials and drugs, to consumer products such as toothbrushes.

As we argue in a recent article in Nature , society urgently needs to consider the impact of AI on the innovation system, particularly on laws regarding intellectual property and patents. 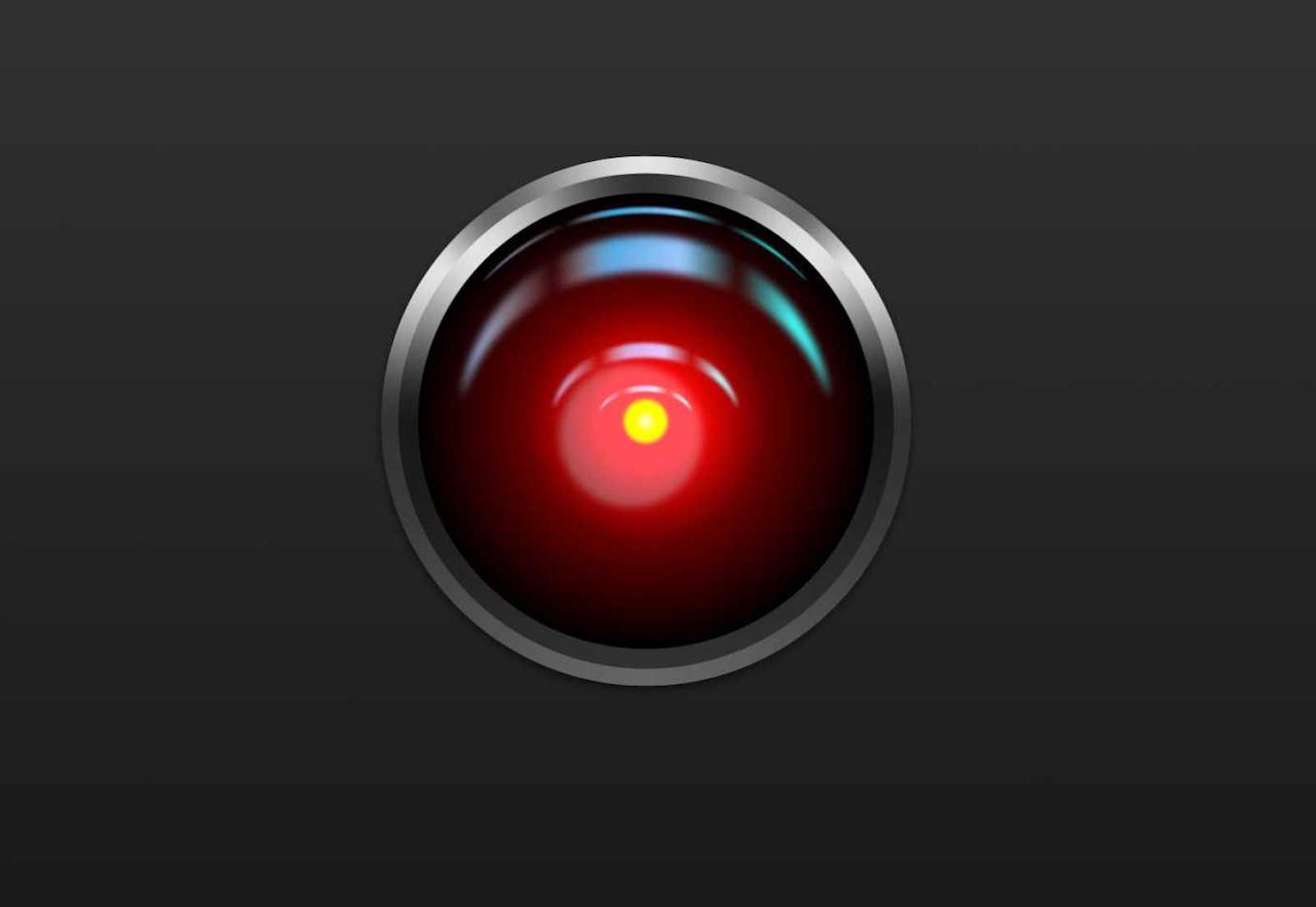 The fictional artificial intelligence character“HAL” from the film 2001: a Space Odyssey directed by Stanley Kubrik. AI pioneer Marvin Minsky was a scientific advisor to the futuristic production. Photo: Wikimedia AI patents in court

Can software be an“inventor”? This question has been the focus of some recent high profile court cases about an AI system called DABUS (Device for the Autonomous Bootstrapping of Unified Sentience), created by Stephen Thaler, president and chief executive of US-based AI firm Imagination Engines.

Thaler claims DABUS is the inventor of a new type of food container with a specially patterned surface, as well as a light that flashing with a special pattern of pulses for attracting attention in emergencies. The inventions are perhaps not very noteworthy, but the attempts to patent them certainly are.

Thaler’s international legal team, led by Ryan Abbott from the University of Surrey, has filed applications to patent offices around the world in which DABUS is named as the sole inventor. These cases are likely the first to test whether an AI system can be recognised as an inventor under existing intellectual property laws.

For now, inventors must be human

Patent registration offices have rejected the DABUS patent applications in multiple jurisdictions, including the United Kingdom, United States, the European Patent Office, Germany, South Korea, Taiwan, New Zealand and Australia. The one outlier is South Africa, where a patent has been granted but without substantive examination of the patent application having yet occurred.

In Australia, a challenge against the rejection was initially accepted but overturned on appeal . Thaler has sought“special leave to appeal” the case to the High Court of Australia, though it remains to be seen whether this will be granted.

In Germany, the Federal Patent Court set aside the initial patent refusal, instead accepting a compromise position in which “Stephen L. Thaler, PhD who prompted the artificial intelligence DABUS to create the invention” was listed as the inventor. Meanwhile, DABUS cases continue to be fought in other jurisdictions around the world.

For now at least, it seems courts have largely concluded that, for the purposes of patentability, inventors must be human. Nevertheless, the cases have thrown up a range of important questions we need to answer as AI takes on ever more roles in our lives.

Can an AI invent?

Given the ever-increasing power of AI, it’s not a wild leap to suppose that AI will take on a greater role in coming up with inventions.

We don’t claim that computer-aided design (CAD) software“invents.” But such software lacks the increasing autonomy that AI is starting to have.

Patent systems are currently premised on a (human) inventor who owns or assigns the rewards coming from the patent.

Who might own the rewards from an AI patent? The programmer? The owner of the computer on which it runs? And what about the owner(s) of the data on which the AI might be trained? 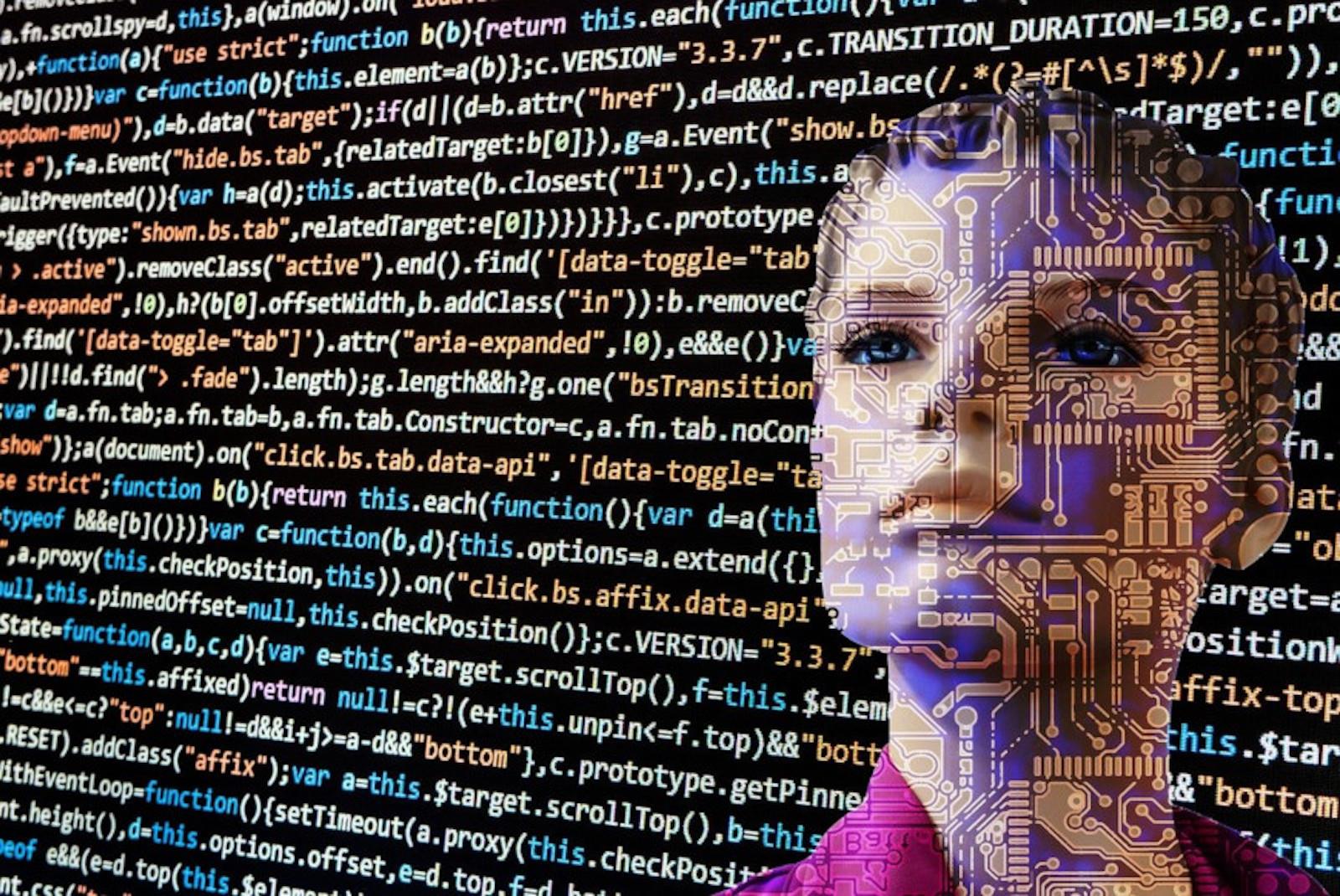 AI is blurring the lines between human and machine invention. Image: Facebook

AI might speed up the rate at which inventions are made, potentially overwhelming the patent system. This might widen inequality between the haves who possess AI systems that can invent, and the have-nots who don’t.

It might also change the character of invention. Under well-established patent principles, an“inventive step” occurs when an invention is considered“non-obvious” to a“person skilled in the art.” But an AI system might be more knowledgeable and skilled than any one person on the planet.

In response to these sort of questions, we argue that the patent system must be re-examined to ensure it remains fit for purpose and that it continues to reward and encourage innovation appropriately.

We suggest society might benefit from a new type of intellectual property designed specifically to deal with AI inventions (which we call“AI-IP”).

The principles underpinning patent legislation are more than 500 years old and have evolved to deal with fresh technological changes from genetic sequencing to human-made living organisms. However, the fresh tests presented by AI inventiveness might be so significant that they push those patent principles to breaking point.

AI presents a watershed challenge that requires us to think once again carefully about how to reward and encourage innovation.

This article is republished from The Conversation under a Creative Commons license. Read the original article .