The creative spark is one of humanity’s defining features. But increasingly powerful artificial intelligence (AI) is bringing innovation and automation together to create new tools for invention.

Eureka moments tend to come from the rare convergence of ideas from diverse fields, says Julian Nolan, chief executive of Iprova. However, growing specialisation among experts means this is becoming even rarer, he adds, often relying on chance meetings at conferences or a fortuitous conversation at the office coffee machine.

“How crazy is it that something so key to corporations is based on human serendipity?” says Mr Nolan.

Iprova, a Swiss company, is trying to change this by using AI to scour online text sources, such as journals, patents and news websites, for scientific and technological advances. Clever data analytics then identifies links between these advances to assemble the ingredients for new inventions, he says.

These are passed to the company’s team of human inventors who craft them into working concepts for Iprova’s customers, which include Philips, Panasonic, ABB and Centrica. Examples include using the precise control of driverless cars to diagnose balance-related diseases like multiple sclerosis, and using a smartphone app and connected lightbulbs to “paint” ambient lighting.

“Our technology is all about inventing first,” says Mr Nolan. “It’s really about tracking advances around the world on a massive scale and understanding how they can have an inventive impact on areas we want to invent in.”

Innovation and automation: an evolving field

It’s difficult to assess the prevalence of AI-powered invention as companies often see it as a valuable trade secret, says Robert Plotkin, patent lawyer and author of The Genie in the Machine, a book about automated inventing. But he thinks we’re on the verge of the practice going mainstream.

“AI is being made available in more and more of a turnkey way where, if you have programmers who understand AI, they can run it out of the box,” he says.

The idea of combining innovation and automation isn’t new though. In the 1990s, Stanford professor and computer scientist John Koza and colleagues began experimenting with a class of computer algorithms inspired by evolution to solve creative problems including designing electrical circuits.

The software created instructions for thousands of random circuits and those furthest from the desired function were culled while the closest were mated by combining their code. Over many virtual generations, this process of natural selection could replicate the function of a host of real-world circuits, says Professor Koza, and even design novel ones.

Since then, evolutionary approaches have been used to design everything from unconventional antennae for Nasa spacecraft to ultra-light, bone-like automotive and aerospace parts.

Key to the effectiveness of these approaches is using sexual reproduction to combine the best performers rather than cycling through every possible solution, says Professor Koza. “That’s what gives you the big jumps in evolution and the great creative steps,” he adds.

More recently, however, advances in machine-learning algorithms that specialise in spotting patterns in big data have made inroads into automated invention as a means to mine the modern world’s overwhelming abundance of information.

Professor Denis Cavallucci, at INSA (Institut National des Sciences Appliquées) Strasbourg, is using machine-learning to search unstructured text, such as patents, scientific articles and Wikipedia, to compile a massive database of problems and solutions that can help inspire human designers. 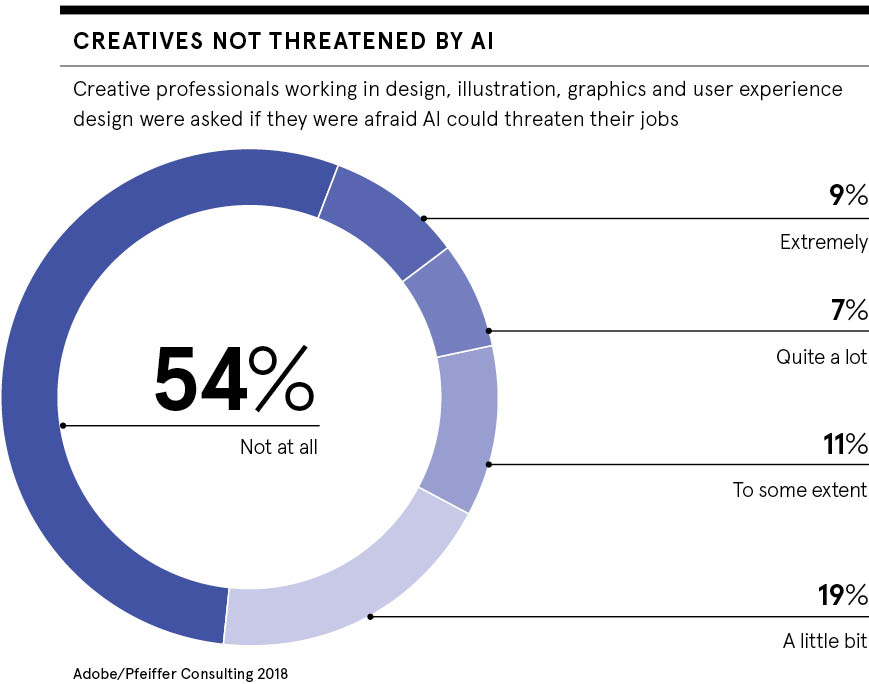 To develop their algorithms, his group first asked humans to search text for elements central to the TRIZ theory of inventive problem-solving, an influential approach to invention used by companies including Samsung, Rolls-Royce and GE. They used the results to train algorithms automatically to extract these elements and draw links between problems and solutions across diverse domains.

Professor Cavallucci plans to launch a startup that will make their tools available to research and development teams, but is keen to stress all the software does is digest and sort huge amounts of information to inspire human innovation. “Man performs the final act of creation,” he says.

AI and humans have complimentary skills

The power of AI lies in its ability to think outside the box, says Christine Payne, a researcher at AI company OpenAI, who has created a platform called MuseNet that can generate novel musical compositions in styles as varied as Mozart to Lady Gaga.

Experts are often bound by the intellectual dogma of their field, but AI doesn’t have this problem. “There’s a sort of naivety to the model,” says Ms Payne. “It doesn’t have a preconceived notion of how things have to go.”

Machine-learning isn’t doing anything magical though, it simply uses statistics to predict patterns in data. While it’s great at proposing lots of new ideas, it’s still not great at filtering out which make most sense, she says.

“Invention is a very hard problem that involves a deep understanding of world knowledge and physics. I don’t think that’s going to be a simple problem to solve anytime soon,” adds Ms Payne.

Even if AI inventions aren’t on the horizon, the growing convergence of innovation and automation could have major implications for intellectual property regulations, says patent lawyer Mr Plotkin.

Most patent laws require that inventions are not obvious to domain experts to prevent patents on minor advances that stifle innovation. If AI-augmented invention becomes widespread, it could significantly raise the bar for what counts as non-obvious as anyone with these tools could potentially reach the same solution.

This means patent offices need to start investigating how AI is impacting the level of inventive skill in different industries to avoid a lopsided allocation of patent rights, says Mr Plotkin.

In the meantime, companies working at the intersection of innovation and automation will have a major competitive advantage. “AI is making it possible to invent more quickly, less expensively and with less technical skill,” Mr Plotkin concludes.